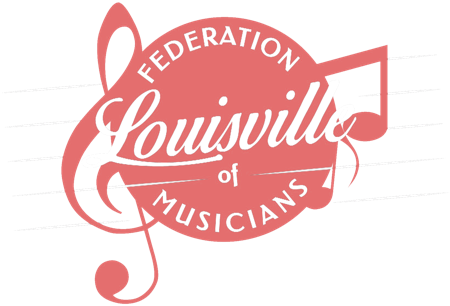 Chartered in 1897, the Louisville Musicians’ Union is one of nearly 300 affiliated Locals of the American Federation of Musicians (AFM) of the United States and Canada. Local 11-637’s diverse representation includes, dinner theaters, orchestras, local performing, and recording acts, as well as national touring acts. Local 11-637 represents approximately 350 of the 100,000-plus member musicians of the AM. 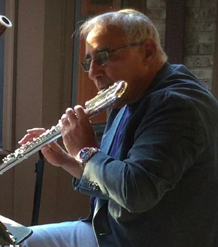 Anthony Minstein first joined the American Federation of Musicians in New York City (Local 802) in 1970. Over the next 30 years, he joined Locals 6 (San Francisco), 369 (Las Vegas), 47 (Los Angeles) and 6 (again). As a reed player, Anthony played casuals, production and Broadway shows and traveled with swing era bands. In 1980, he decided to pursue a career outside of music, studying for an MBA in Information Systems and playing music strictly as an avocation. Anthony joined Local 11-637 in 2001 when he moved to Louisville.

Anthony plays saxophone, clarinet, flute and oboe in community bands and pit orchestras as well as clarinet in the Louisville Spaced Out Trio, a woodwind chamber music trio formed during Covid, (playing 6 feet apart on his driveway). The trio performs 20th century contemporary chamber music in the community.

As president, Anthony’s first-year objectives are to help grow union membership, especially with the younger generations, and assist members with using Community Music Partnership (CMP) and Music Performance Trust Fund (MPTF) funding to get live gigs! Even if performances are only on Zoom. 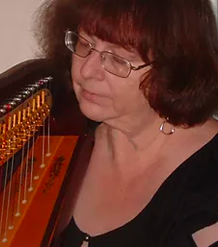 Lisa Weaver has been a member of the Louisville Federation of Musicians since 1976. She held the position of KY State AFL-CIO Delegate / AFM Delegate-Alternate from 2016 – 2021. She has been the Office Manager of the Local since 2013. Playing viola and harp, she is a founding member of the Highland Chamber Players and a current member of the Paducah Symphony and Cave Run Symphony Orchestra. Over the years she has performed as a freelance player with shows at the Palace Theater, Iroquois Amphitheater, Derby Dinner Playhouse, Broadway in Louisville, and various other organizations in the metro area as well as regional orchestras throughout the state.

Violinist Jane Halliday joined Local 11-637 while still a student in music school. Her professional experience ranges from solo performances to work with various chamber ensembles and orchestras throughout Kentucky. She has a BA in English from Smith College as well as a BM in music performance and an MA in Humanities & Civic Leadership, both from the University of Louisville. She is on the faculty of Bellarmine University where she teaches violin and coaches ensembles. Find out more about Jane and listen to her music on YouTube@JaneHalliday-Musician. 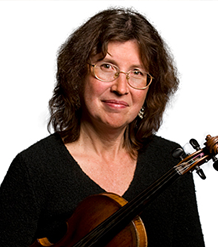 Nancy Staidle is a First Violinist with the Louisville Orchestra; a position she has held since 1986. Originally from San Diego, California, she studied violin with Nick Stamon, Robert Emile, and Alice Schoenfeld, and attended San Diego State University and the University of Southern California, where she majored in Music Performance. In addition to maintaining a busy schedule with the Orchestra, Nancy is also an avid photographer. 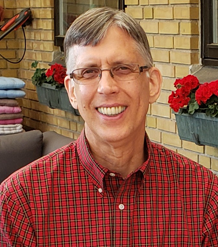 Mike Chmilewski is a Life Member of Local 11-637 and a string bassist with the Louisville Orchestra. He has performed in all types of ensembles, from “gig” band to pit band, from church job to orchestra, etc. He holds BM, BME and BS [Music/Math] degrees from Indiana University as well as MM and MBA degrees from the University of Louisville. 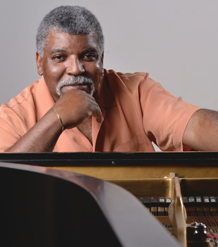 Jerry Tolson, a native of Mt. Pleasant, IA, received his bachelor’s degree from Drake University in Des Moines, IA, and then taught band at several Iowa high schools. He earned his master’s degree at the University of North Texas and taught at Central College (IA) and the University of Nebraska-Omaha. In 1993 he joined the music faculty at the University of Louisville. He is now professor of jazz studies and music education at the University, where he is chair of the department of academic and professional studies, coordinates the music history area, directs jazz ensembles, and teaches jazz pedagogy, jazz style, jazz history, and African American Music classes. 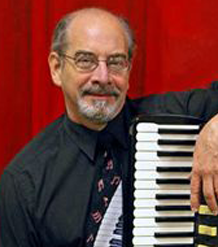 Michael O’Bryan is a Life Member of the Louisville Federation of Musicians Local 11-637. A University of Dayton graduate with a BS in Economics, Mike has performance experience in a variety of settings including casual engagements, the Louisville Ballet, the Kentucky Opera, recording sessions, and television. A well-known and staunch defender of workers’ rights and conditions, Mike has served as Union Steward, Official and Delegate to the AFM Convention, the Greater Louisville Central Labor Council (GLCLC), and other labor organizations in Kentucky and Indiana.

Married with three adult children, Mike enjoys quality time with family and friends near his Floyds Knobs, IN home. Other interests include logging massive dog-walking miles and getting out in the community to support fellow Arts and Music performers.